The Baltic Sea Resort of Ahrenshoop offers a wide range of different activities. Art, culture, nature, cuisine and wellness – all of it guarantees a stimulating and relaxing holiday.

you need to experience

All information for your vacation - brochures, online ticketing, weather forecast, webcams and counting. 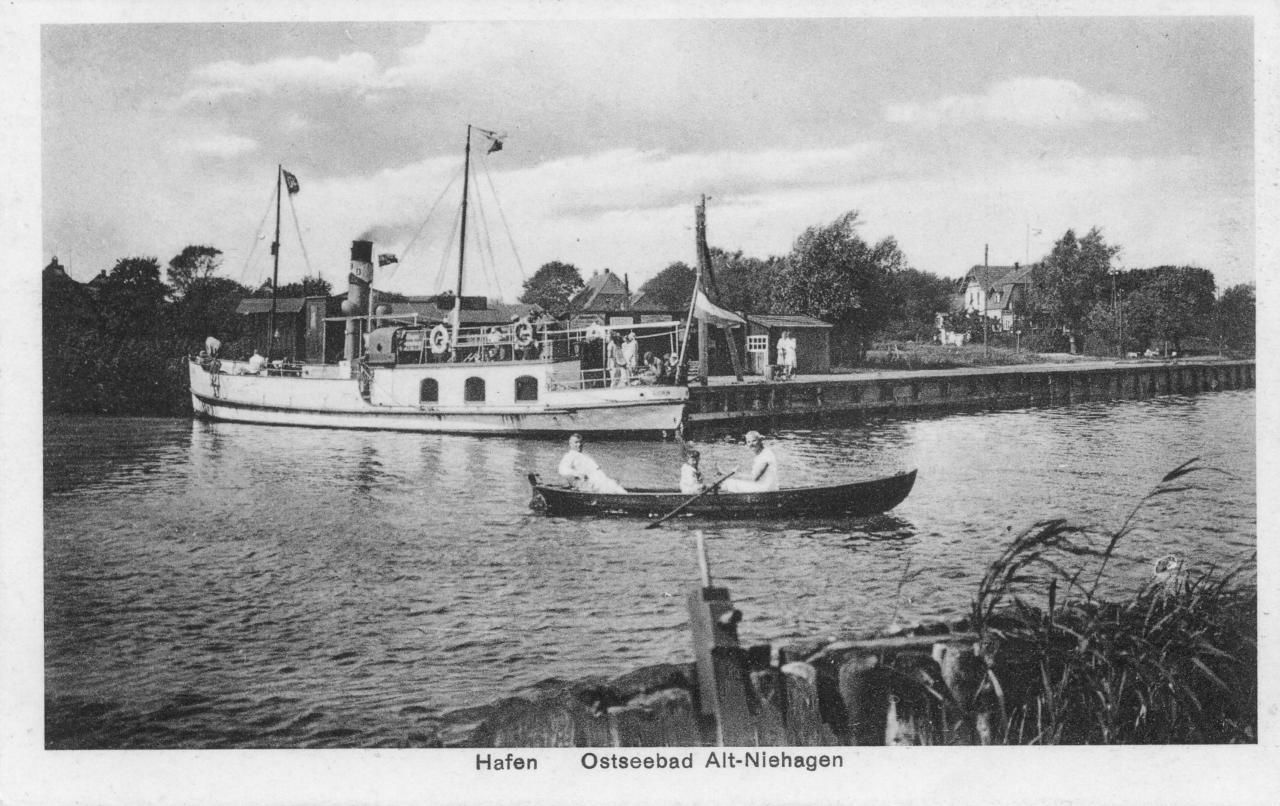 Historic view of the harbour in Althagen 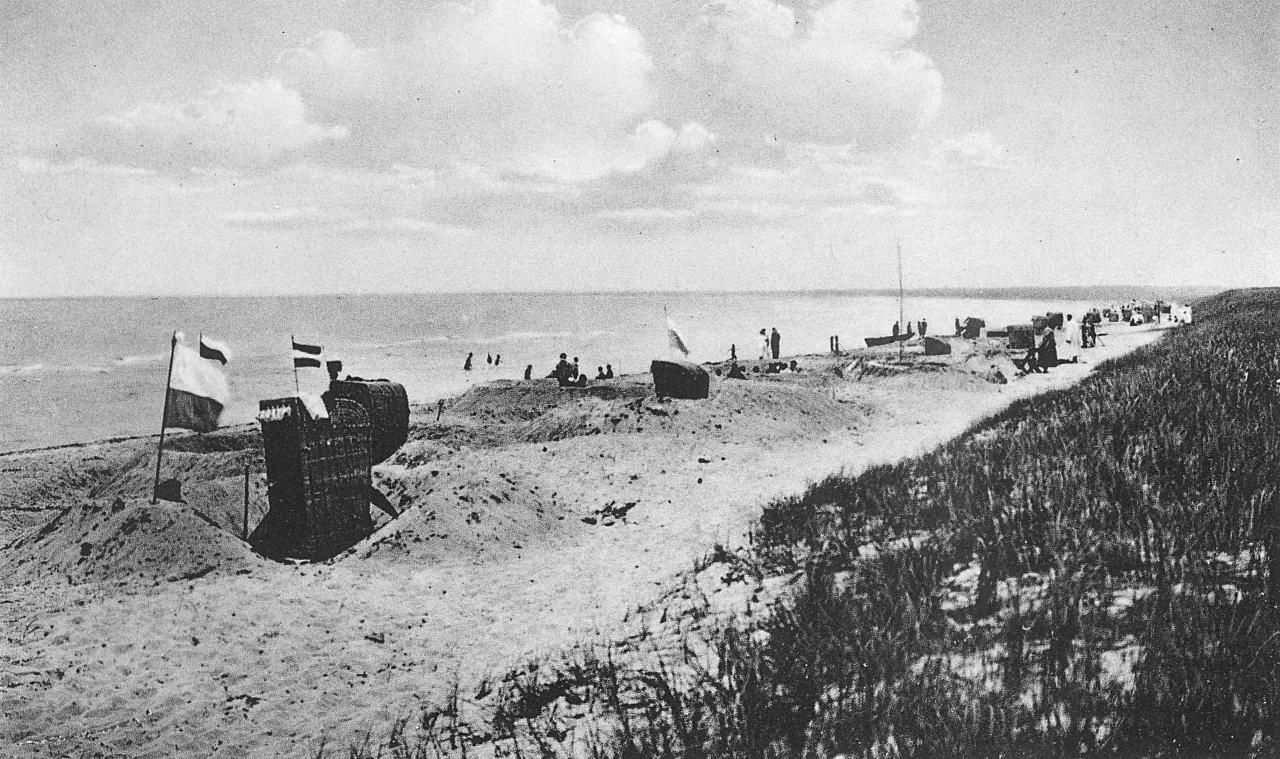 At the beach in the Ahrenshoop Baltic Resort 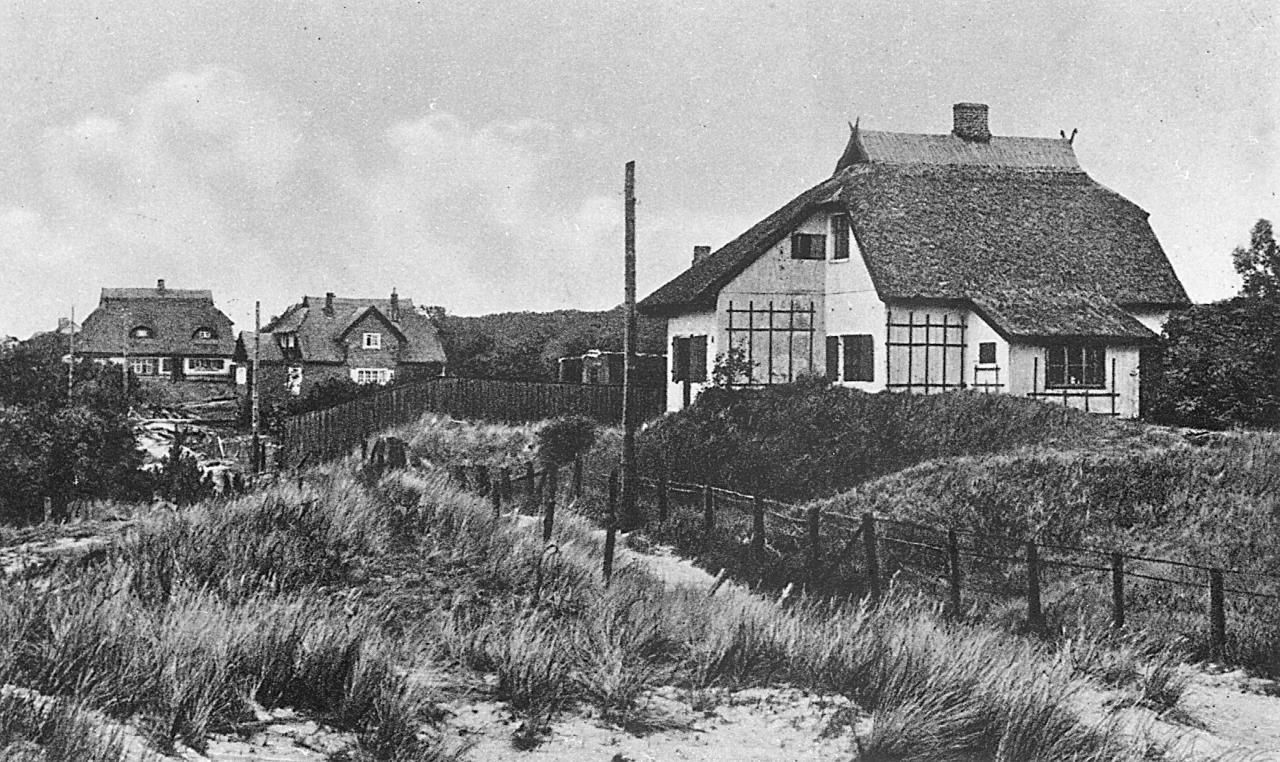 Historic view at the Schifferberg

You are on this position:

Until the 1880s, the people of Ahrenshoop, Althagen and Niehagen lived primarily off fishing, farming and maritime industries. The decline of the sailing shipping industry meant that new sources of income were required, which ultimately led to an increasing number of summer holidaymakers travelling to Wustrow. The holidaymakers, which also included artists seeking inspiration under the endless Baltic Sea skies, settled in Ahrenshoop. The first artists who sailed to Ahrenshoop from 1892 included Paul Müller-Kaempff (1861–1941), who founded the artists’ colony. In 1894 he founded the first painting school, the Künstlerhaus Lukas which is over 120 years old. At the same time, the site developed into a Baltic seaside resort. The presence of the artists was always formative in this. In 1909, the gallery “Kunstkaten” was built in the traditional style.

The quaint painters’ colony soon developed into a charismatic and artistic town. In 1994, the site became a member of EuroArt, the association of European artists’ colonies.

Today, life in Ahrenshoop is shaped by numerous exhibition halls, studios and cultural events. In 2013, the site welcomed a new attraction, the art museum.

in the Baltic Resort Ahrenshoop 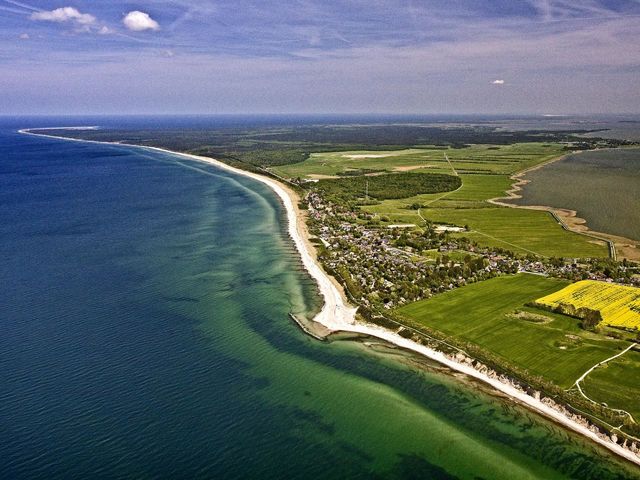 On the Fischland-Darß-Zingst peninsula between the Baltic Sea and the Bodden. 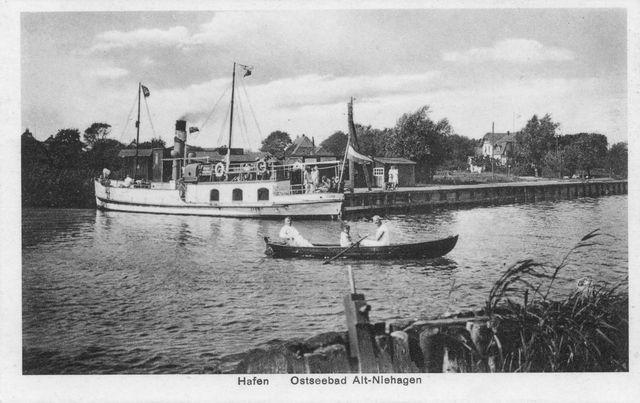 Get to know everything about the village of fishers, artists and bathing tourists. 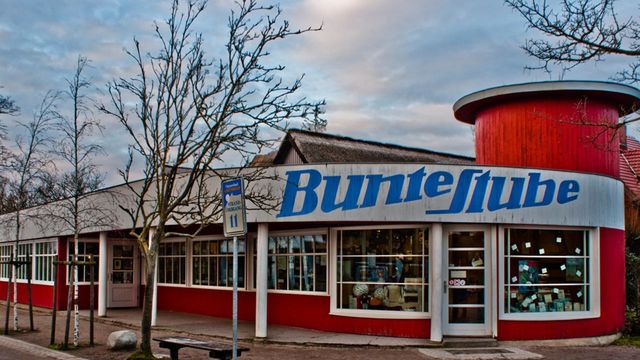 Visit the artists’ colony with its many sights!